In early July 2020, members of the media noticed that, unlike with all other countries and territories, including China’s special administrative region of Hong Kong, there was no flag depicted under the entry for “Taiwan” on the country information pages on the Federal Foreign Office’s website. This gave rise to – unsubstantiated – claims that the flag had been removed and replaced with a blank white rectangular banner. A reporter asked the Federal Foreign Office whether the white rectangular image under the heading “Taiwan” could be interpreted as Germany having raised the white flag in surrender to the People’s Republic of China (PRC). 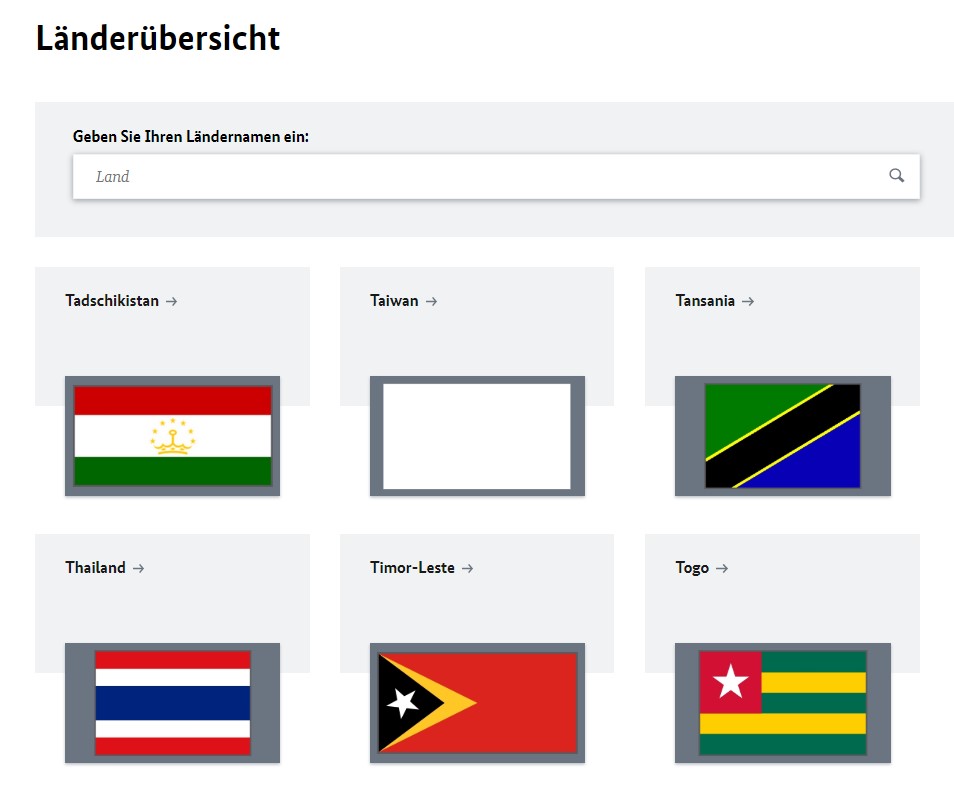 During the regular government press conference on 10 July 2020, a spokesperson for the Federal Foreign Office explained the absence of a flag under the entry for “Taiwan” as follows:

“You are aware of the special status of Taiwan. You are aware of our position, our one-China policy. We have no inter-State relations with Taiwan. It is not a country we recognize. Accordingly, it is not surprising that at one point or another, where we report on regions of the world, there may be differences to normal intergovernmental relations.”

This statement was picked up on by the authorities in Taiwan, who expressed their dismay about the alleged removal of their flag from the website. A spokeswoman stated: “We express our hope that the German side can properly adjust the web design of the German Federal Foreign Office in a more equitable and consistent manner to avoid discriminatory misunderstandings.” The authorities also took the matter up with the German Institute Taipei, Germany’s de facto embassy in Taiwan, which  published the following statement on its Facebook page:

“In response to recent reports by some Taiwanese media that the German Ministry of Foreign Affairs had removed the national flag of the Republic of China, the Institute hereby declares:

On 13 July 2020, the question of the missing Taiwanese flag was once again raised in the regular government press conference. A spokesperson for the Federal Foreign Office explained the fact that the flag was missing by stating that a “flag is a symbol of statehood”. Asked why the Palestinian flag was shown under “Palestinian territories” on the website, despite the fact that Germany did not recognize a Palestinian State, the spokesperson responded:

“The flag of Palestine has been recognized internationally as the flag of the Palestinians since 1974.”

As the examples of the “Palestinian territories” and “Hong Kong” show, the depiction of a flag does not necessarily imply recognition as a sovereign State. This is even more the case as both the entry for Taiwan and the one for the Palestinian territories are accompanied by an asterisk referring the reader to the following disclaimer:

“The country list contains states, provinces and territories. The term ‘country’ is used without prejudice to the German Government’s position on the status of any given country or region.”

In the case of the Palestinian territories, the German legal position is made clear in the text itself, which states that “Germany is supporting the establishment of a future Palestinian state as part of a two-state solution negotiated between the parties to the conflict.” In the case of Hong Kong, the question of the recognition of statehood does not arise as Hong Kong does not claim to be an independent State. According to Article 151 of Hong Kong’s Basic Law, “the Hong Kong Special Administrative Region may on its own, using the name “Hong Kong, China”, maintain and develop relations and conclude and implement agreements with foreign states and regions and relevant international organizations in the appropriate fields, including the economic, trade, financial and monetary, shipping, communications, tourism, cultural and sports fields.”

The situation with regard to “Taiwan” is more complicated. Although Taiwan as such does not claim statehood, the authorities in Taiwan still claim to represent the “Republic of China”, another name for China – a State in international law. The authorities in Taiwan also do not use a special Taiwanese flag, but use the flag of the Republic of China, which was adopted as national flag of China in 1928. 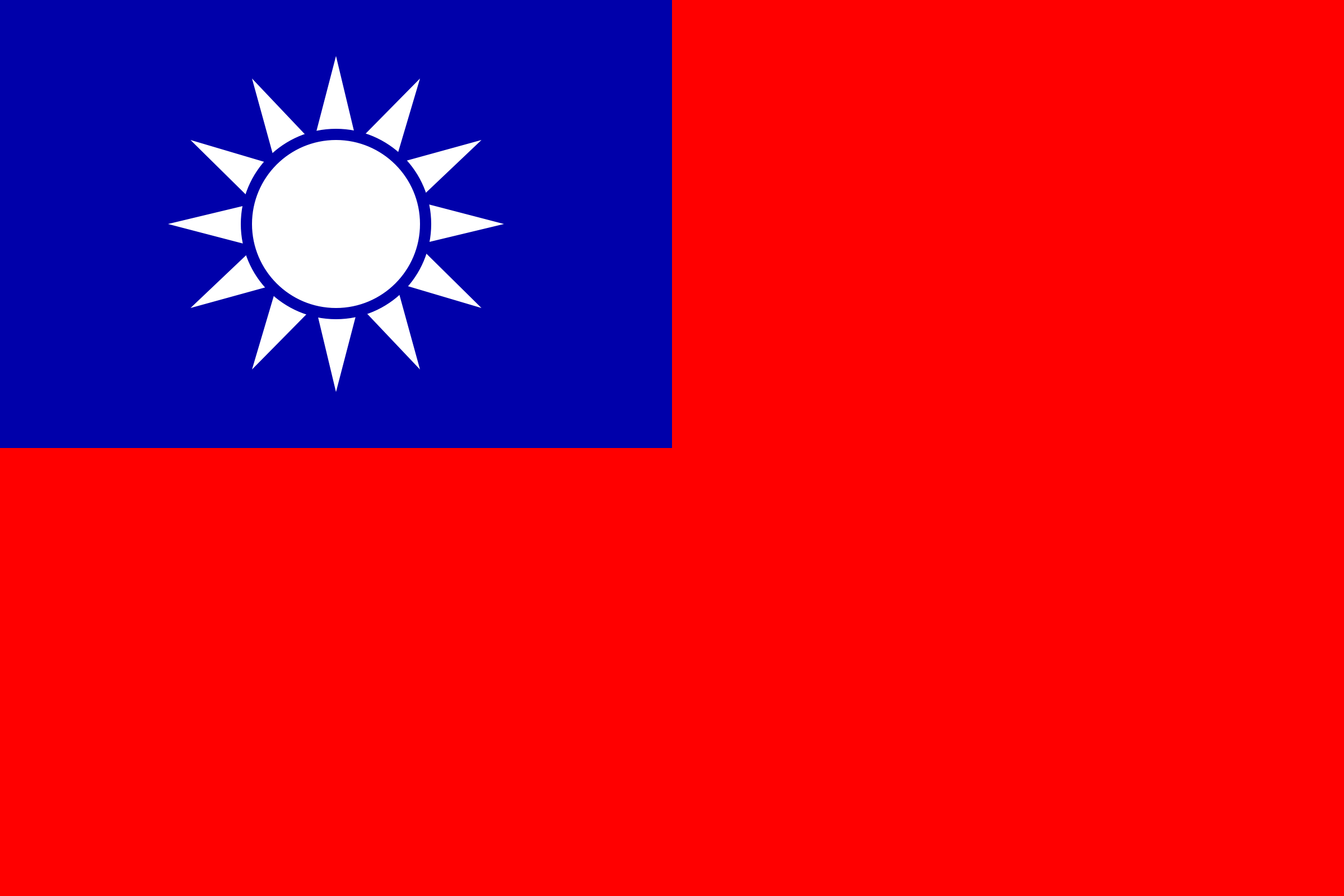 Germany could not show the flag of the Republic of China on its official Federal Foreign Office website without implicitly acknowledging the Republic of China. This would, however, be incompatible with Germany’s one-China policy. As there can only be one State of China, and as Germany recognizes the PRC, it cannot have any bilateral relations with the “Republic of China”. Rather than complaining about the absence of their flag, the authorities on Taiwan should appreciate the listing of “Taiwan” on the Federal Foreign Office’s country information pages as what it is – a political statement of support.